Download the IAWA Annual Conference Sponsor Brochure to learn more about the impact you can make at our largest event of the year. 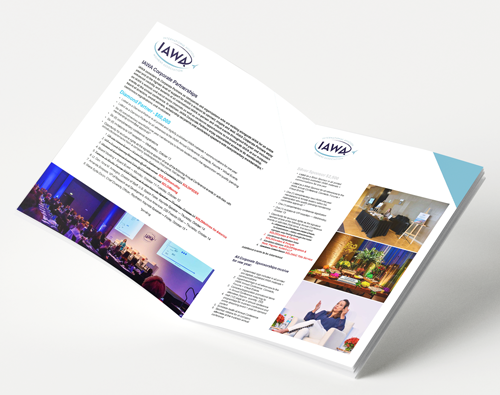 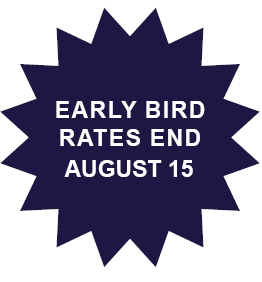 "Industry Interrupted: Emerging into the Next Normal"

Attend in person or join the live stream event!

Without question, the aerospace and aviation industry withstood and adapted to the repercussions of the global pandemic, but we‘re still reeling from its effects and will be for the foreseeable future. Simultaneously, our world as a society experienced an elevated emphasis on diversity, inclusivity, equality and belonging issues in the past few years, and female leaders have been given the platform to further these discussions across various industries, with other minority organizations, and throughout the world. IAWA will once again bring together – in-person and online – some of the most brilliant minds for insight, relevance, and value at its 33rd annual conference in Charleston, SC, USA on October 13-15. The IAWA annual conference is the world‘s leading gathering for women in the aviation and aerospace industry and a must-attend event for women in leadership and management roles in the industry as well as male advocates. Please join us in Charleston or virtually for inspiring and informative keynote speakers, interactive and lively panels, varied educational programming, and excellent networking opportunities.  You‘re not going to want to miss this!

Note: All sessions are in English.

There will be opportunities for in-person and a live stream.

A complimentary workshop focused on how to make the most of your IAWA membership and how to become more involved as an individual and as an organization; discussions surround IAWA‘s new membership levels (scholars, apprentices, male advocates),  IAWA‘s new mentoring program, and outlines our sponsorship/partnership opportunities.

A complimentary workshop highlighting companies who are thinking outside the box on how to attract and retain female talent and to position all underrepresented people groups for success in their organizations.

"An Evening in the Low Country", 7-9 p.m.
Sponsored by FedEx Express

We will be announcing additional Panels and Keynote Speakers soon!

Stay tuned for the full program and other confirmed speakers. Program agenda subject to change.

Former Southwest Airlines pilot and captain of the crippled Southwest 1380 flight, aircraft carrier qualified naval aviator, flight instructor in the T-2 Buckeye, electronic aggressor pilot in the A-7 Corsair, one of the first females qualified to fly the F/A 18 Hornet, author of Nerves of Steel

Share that you are attending the Conference on social media! 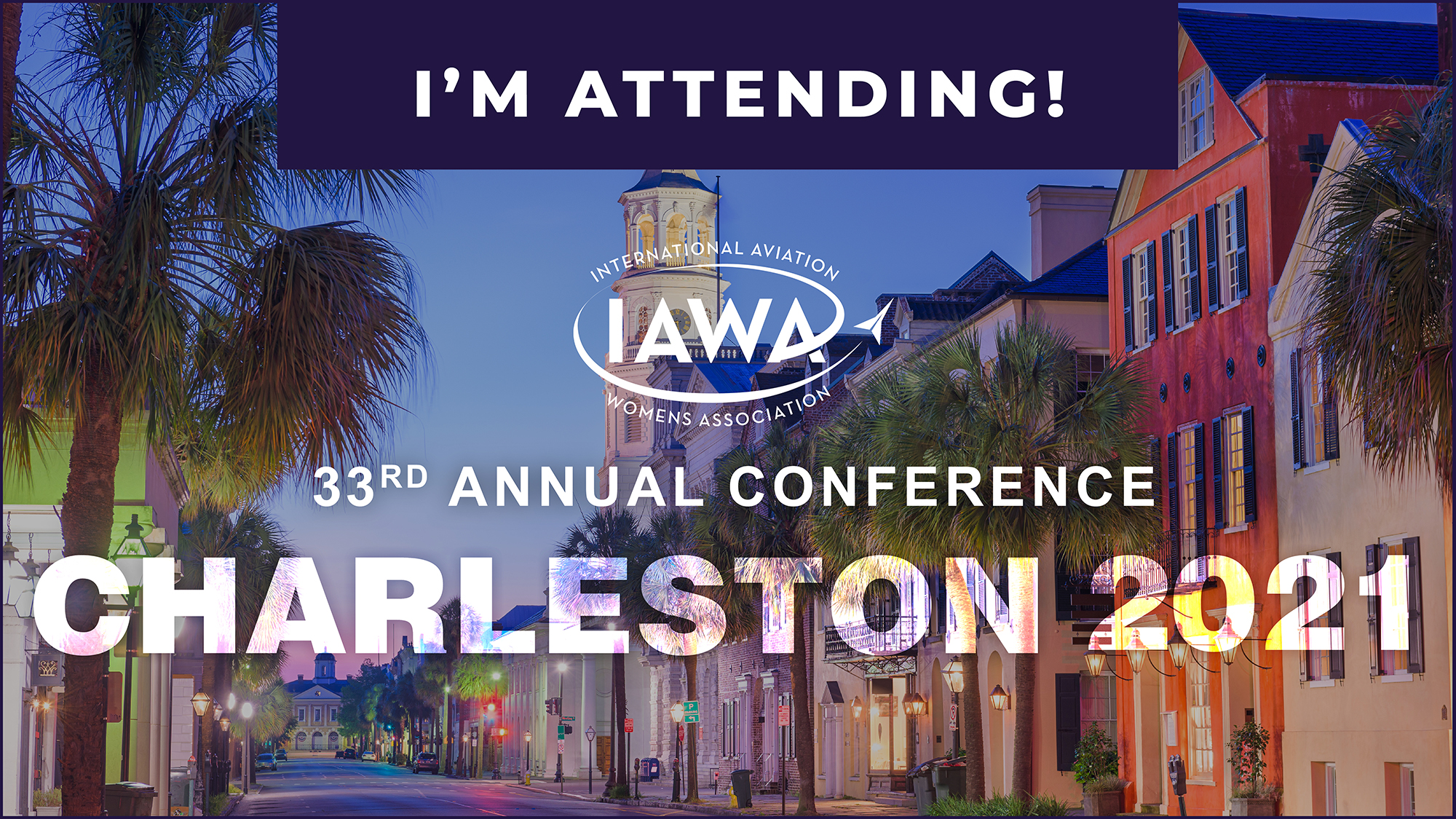 Special Thanks To Our Sponsors

Visit our supporter page to see all of our generous supporters and learn how you can become one.